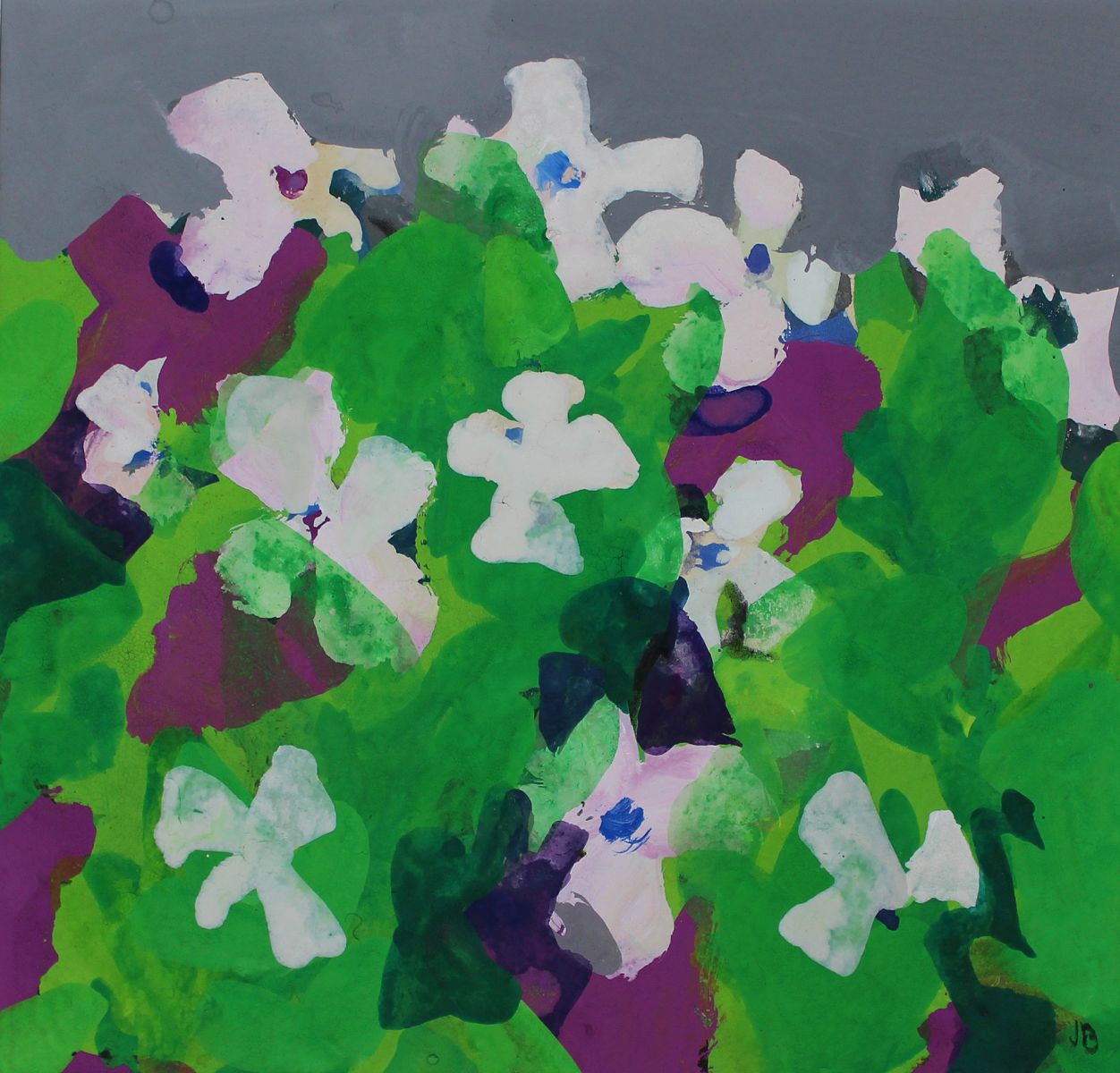 Duke’s Gallery presents Julian Bailey; a renowned international artist and well-known in the London art scene. His solo exhibition of his recent works will include the figurative; working primarily with oil and gouache, Julian uses the technique of ‘drawing with paint’.

His preliminary studies in conte pencil from his trips to London, Bath and the West Country are beautifully construed and will form to become a basis of his much larger work in the studio.  From beginning to finish, his work is a process; refined, destroyed and re-created until a solution is defined, resulting most recently in observational displays of groups of people meeting one another, mainly of those in bar and café society. Current and contemporary, Julian’s work portrays the figure in a youthful way, representing their associations through exaggerated form. From his depictions of people to his Loggia and courtyard compositions, Julian demonstrates a fine example of the link between form, colour and space in paint.

Julian Bailey attended the Royal Academy Schools as a post graduate, achieving the prestigious Turner Gold medal award and has achieved many prizes during his career. In 1984 he was awarded the Egerton Coghill Landscape Prize from Oxford University, in 1986- Turner Gold Medal from the R.A. Schools and in 2011- David Messum Prize (New English Art Club) to name but a few.

Julian Bailey’s works will be on view at Duke’s Gallery from Wednesday 22nd November for four weeks until Wednesday 13th December. 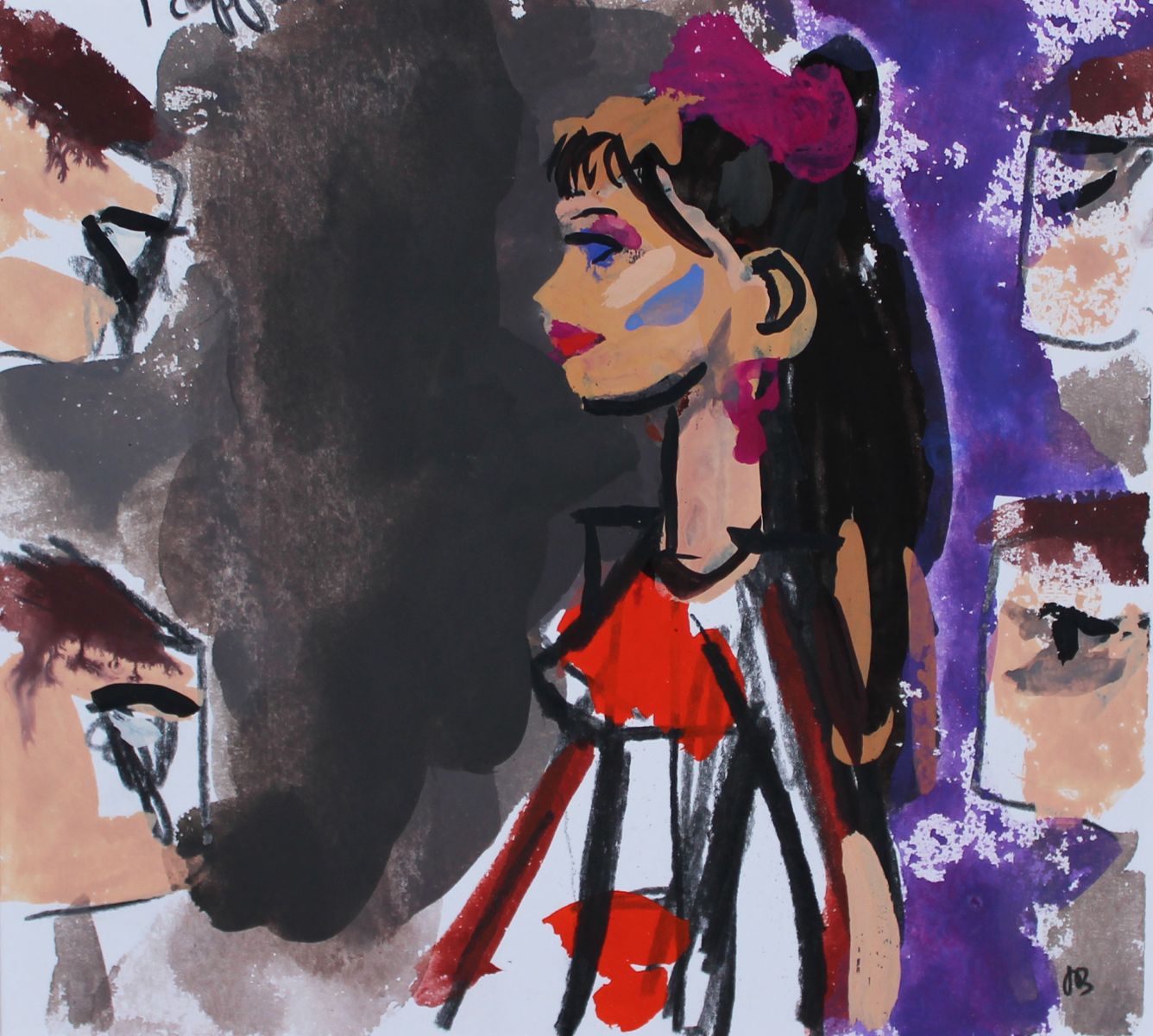