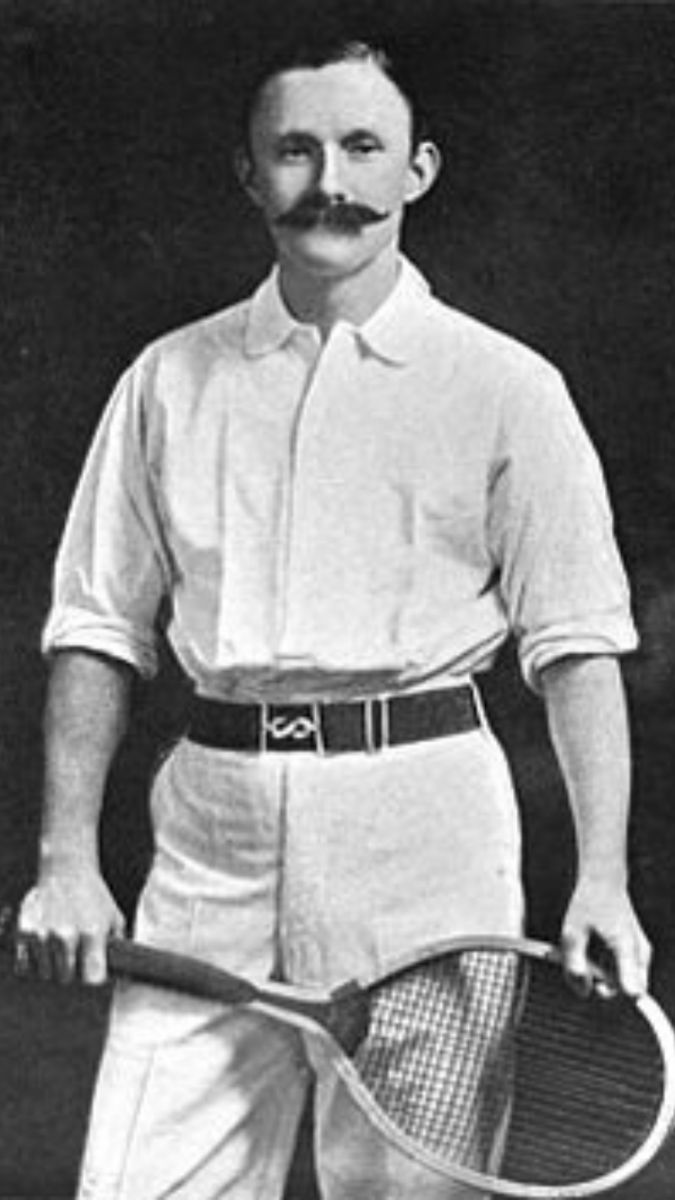 We are nearing that time of year again when all eyes turn to a leafy corner of South West London and the demand for Strawberries and cream goes through the roof.

Long before Sir Andy Murray was the British hope, every June and July at the Wimbledon Championships there was a golden age for British Gentleman’s tennis. From the prestigious tournaments inception in 1877 to Fred Perry’s final championship in 1936 (after which followed the famous 77-year drought broken by Murray’s maiden title in 2013), A British man won 35 out of a possible 56 Gentleman’s singles titles, including an astonishing 30 in a row between 1877 and 1906. 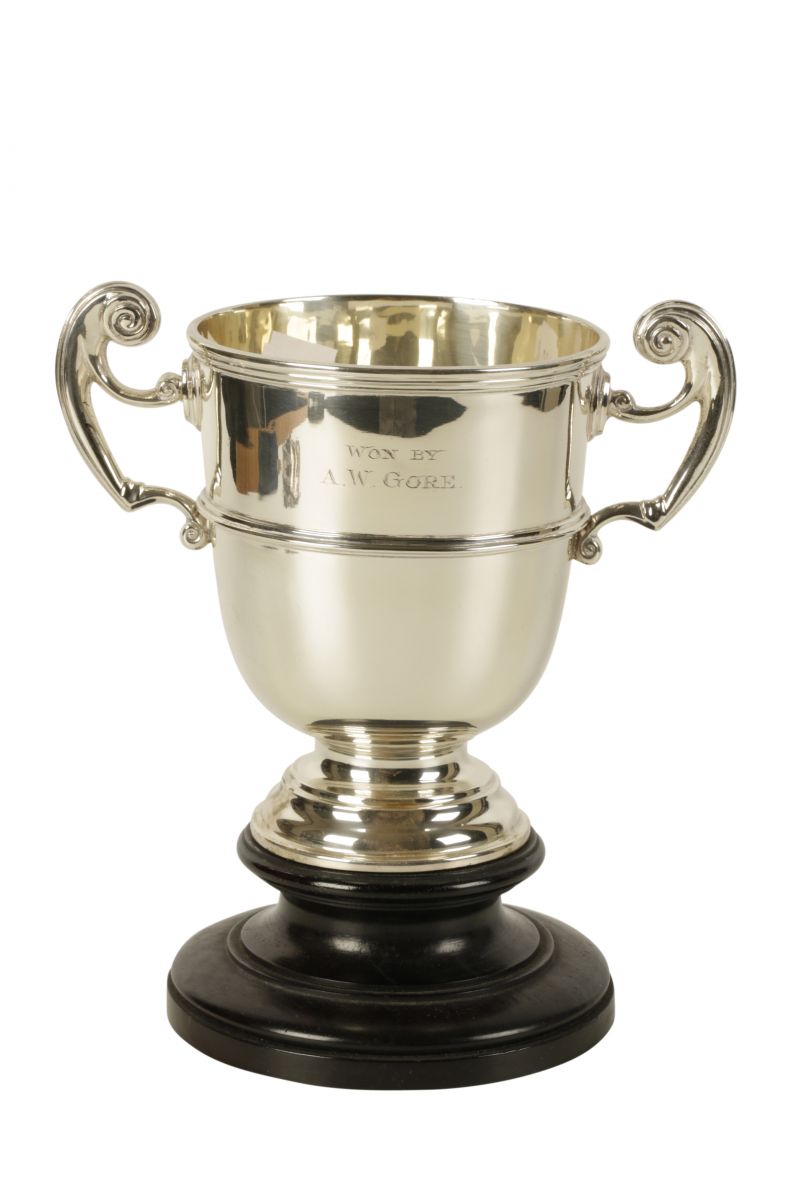 A part of this incredible success came in the form of Arthur William Charles Wentworth Gore. A runner-up in the last final of the 19th century, Gore would claim the first of his three Wimbledon title in 1901, overcoming losing the first set to defeat Reginald Doherty in four sets. Titles followed in 1908 and 1909, the latter making him the oldest Men’s champion at 41 years and 182 days, a record he still holds to this day.

Gore was a fixture at the All-England Club for 38 of his 60 years, playing doubles well in to the 1920’s and a trophy won by Gore is to be offered for auction in Dorchester on 28th June. The twin handled silver trophy cup, standing just under 20cm tall, is simply inscribed “Won by A.W. Gore” and was gifted by the player to a grateful couple, as marked by a further inscription “To Gladys & Norman, Souvenir of Wimbledon, 1924”. Now consigned to auction by the descendants of the couple, it boasts a modest estimate of £300-600, but due to its rich sporting history and fascinating story is sure to receive a lot of interest from tennis fans in SW19 and beyond.