An extraordinary George I burr walnut bureau bookcase was bought for £150,000 when Duke’s of Dorchester sold the contents of Moigne Combe on April 10.

The maker of this piece remains unidentified, but the exacting construction, the choice of the timber (a carcass using only wainscot oak), and the bombé-shaped base suggest a connection to the enigmatic Peter Miller workshop.

Both the engraved brasswork (including the foliate mounts to the angles) and the carved gilt paw feet are original.
Miller’s work was unknown to English furniture historians until the publication in 1996 of Christopher Gilbert’s Marked London Furniture 1700-1840 and the illustration of a walnut bureau bookcase with the inscription ‘Peter Miller Cabenet Macker in the Savoy in London the 13 June A[nn]o 1724’.

The distinct character of the pieces since added to Miller's oeuvre raises the possibility that – based outside the jurisdictions of the City Livery Companies – he was a German emigre and his surname an anglicised version of the surname Muller.
Duke’s bureau bookcase – it measures 3ft 10in wide by 7ft 4in high (1.17 x 2.24m) – was the choice lot in the sale of the contents of Moigne Combe, a Dorset house built by Henry Pomeroy Bond in 1898.

The last member of the family to reside in Moigne Combe was the late Major-General Mark Bond (1922-2017), an aide de camp to Field Marshal Montgomery.

Auctioneer Guy Schwinge described the bookcase, estimated at £40,000-60,000, as “an absolute belter”. He fielded bids from the room and the phones before it was knocked down to a phone bidder.

Other highlights from the Country House auction included a stunning bracket clock, a collaboration between noted clockmakers Benjamin Gray and Justin Vulliamy, which attracted the highest number of telephone bidders for any lot in the auction, and after stiff competition sold for a sensational £23,750. Bookcases were clearly in demand as a Chippendale style breakfront library bookcase dating from the early part of the reign of George III, situated in Moigne Combe's dramatic entrance hall sold for £25,000.

Of Moigne Combe's many impressive pictures a fascinating documentary work by Orientalist artist John Frederick Lewis lead the pack. The work, which depicts a scene from the First Carlist War, a Spanish Civil War of the 1830's, in which a spy is brought before the leader of the Carlist forces, Chief Zumalacárregui, was the subject of a fierce bidding war itself, before selling for £17,500.

Garry Batt, Senior Partner, commented “From the first conversation through to the final hammer, it has been a pleasure and an honour to work on and share with collectors the story of Moigne Combe.  The contents today sold for a total of approximately £440,000 including buyer’s premium. A wonderful result for a country house sale”. 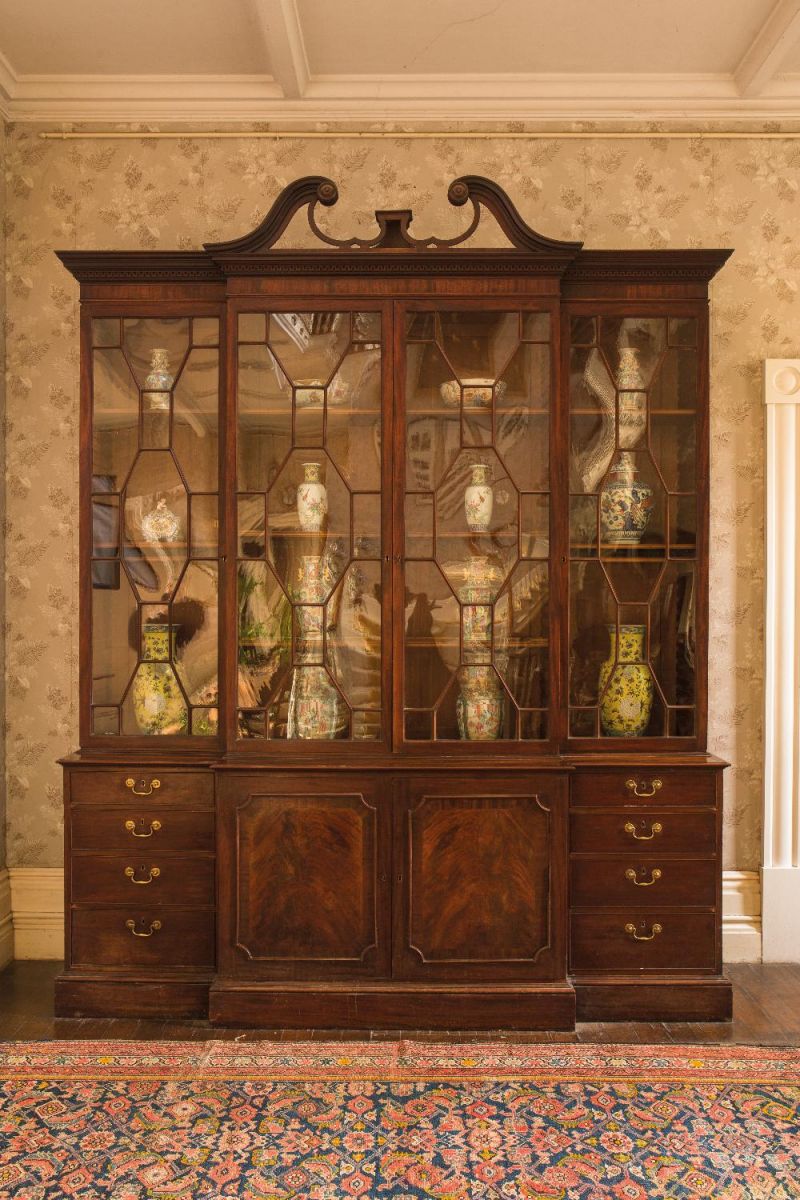 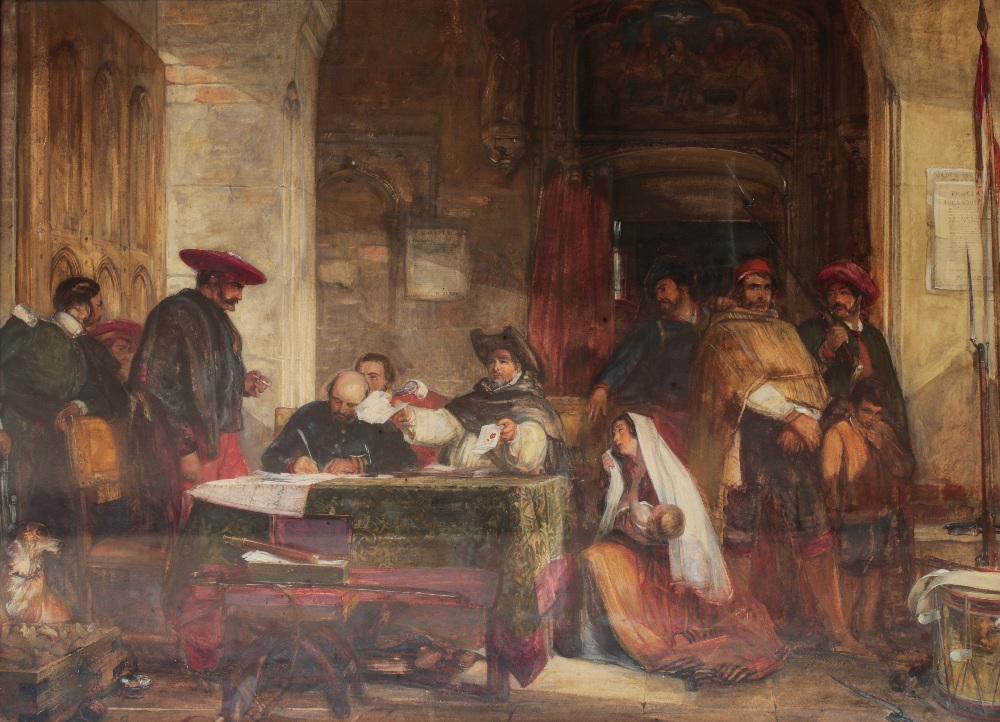 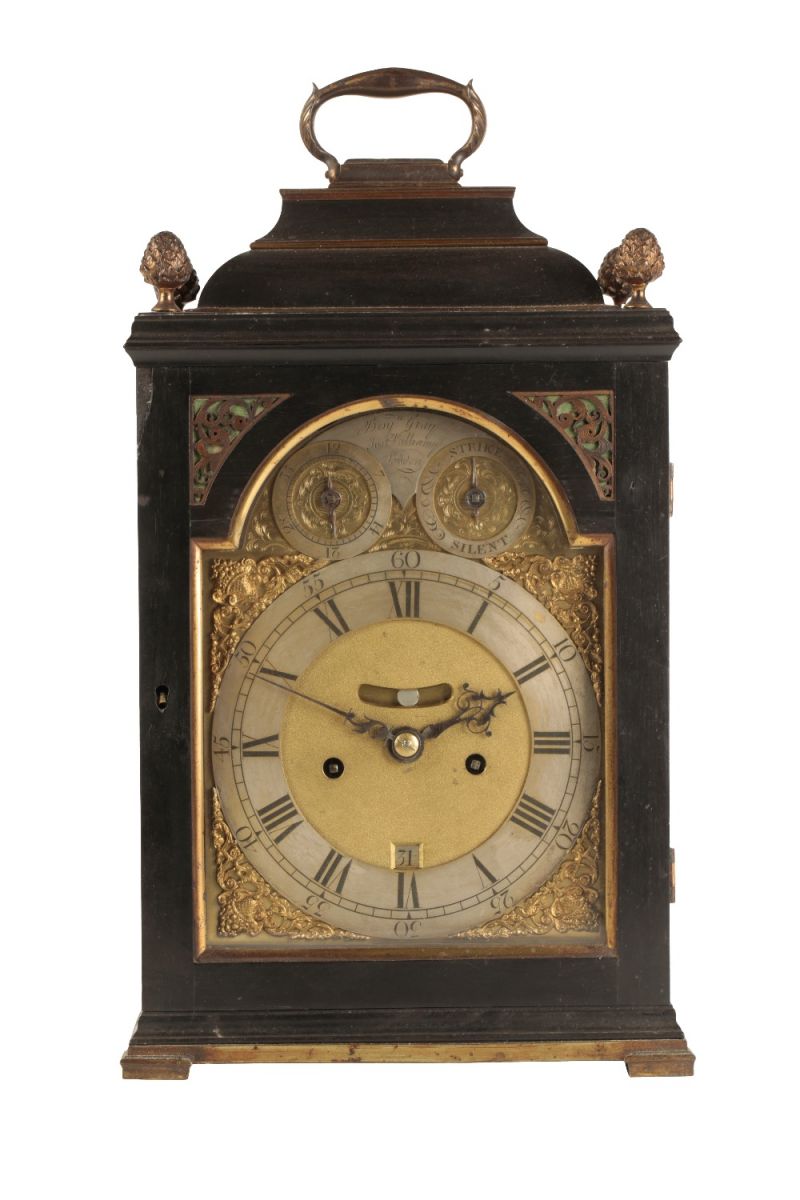