Duke’s are excited to announce ‘Icons of Motoring’, all Land Rover Auction and the first of its kind.  It is being held at The Tank Museum, Bovington, on the 6th October. The auction is a culmination of a charity mission involving 7 iconic series I, II and III Land Rovers driving from Chartwell in South Africa to Chartwell in the UK, totalling a distance around 22,000km. Funds are being raised to develop sustainable opportunities for the next generation, focused specifically on food and water management techniques.

Duke’s Auctioneers is recognised as one of the top regional auction houses and their auction results reflect this, from Fine Art to vintage vehicles. Seen last year with a 1963 LAND ROVER SERIES IIA, fetched a hammer of £20,000. Alongside such a passonate group of collectors this auction is sure to see some exciting results! 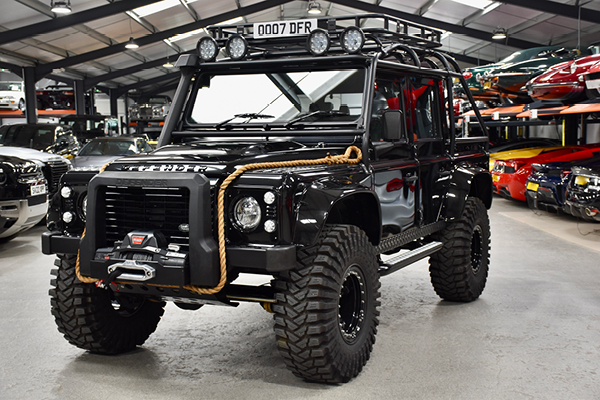 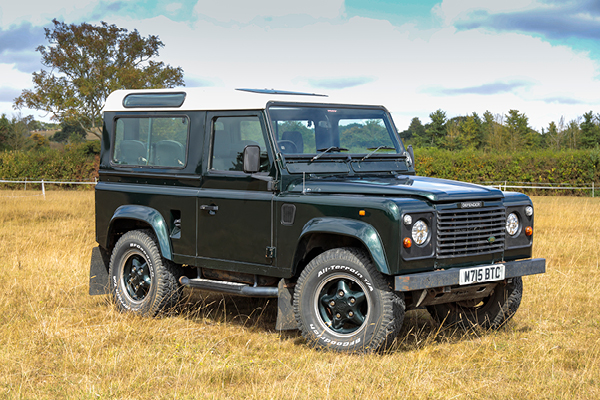 THE STORY BEHIND THE CHARTWELL TO CHARTWELL MISSION 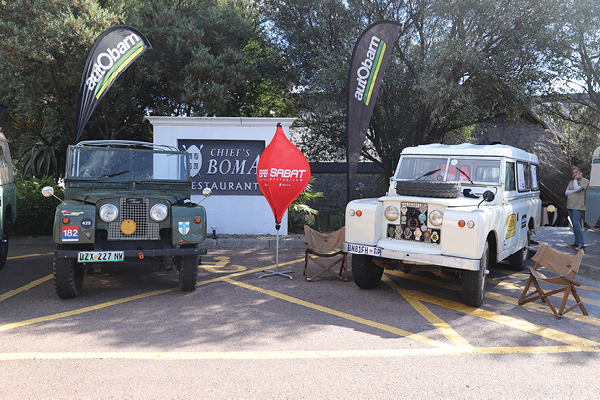 The idea was conceived 5 years ago when Robert Eriksen-Miller, Chartwell resident and local Land Rover specialist, visited Chartwell House, the former Ancestral home of Sir Winston Churchill. Realising that the South African Chartwell history and namesake had such a direct connection with Chartwell UK intrigued the team. Research then revealed that Churchill became allies with his former Pretoria school adversary, Jan Smuts.  Smuts went on to serve as a Field Marshall for the empire, and indeed is credited as the founder of the SA Air Force advising Churchill to start the Royal Air Force. The Land Rover catalyst in the challenge was the discovery of a abandoned series III Land Rover which was discovered to have been driven down through Africa years prior and nicknamed ‘Winson’.

Working out how to cross +/-20,000 km, +/-20 countries and the countless challenges that lay ahead, was the initial conversation among friends.

The more they researched, it became apparent that this was more than a holiday. The history of Chartwell and The c2c Mission joins Continents 2 Continents, Countries 2 Countries and 2 Communities all with a culture that embraces ‘The Sense of Adventure’.

With Africa and Europe home to over a billion youths under the age of 35, this presents massive needs and at the same time an opportunity; c2cMissions hopes to be a way to address some of these perceptions and provide experiences to participants that can create leaders and managers of the 2030 generation. 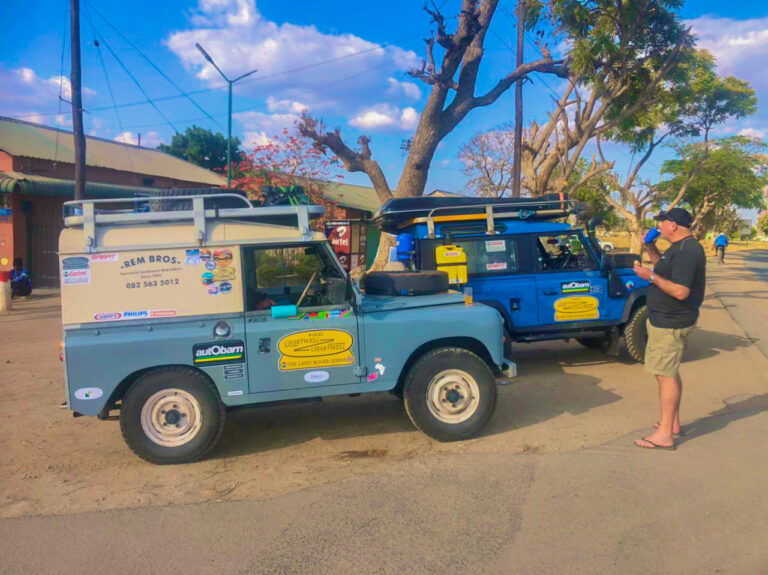 In total, 7 different Land Rovers covering the entire historic range of the ‘best 4x4 by far’ are taking part over different stages and times;

‘#Winston’ the 1985 Series 3*, driven by Rob Eriksen-Miller and son Dylan, is destined to reach Chartwell house and accompanied on route by;

*Proceeds from the sale of these two Land Rovers at auction will be distributed between the charities.

This year’s Mission from Chartwell 2 Chartwell has a simple focus on youth, water & food reflected in the charities they have chosen to support. HUGE is a sustainable development organisation which consists of an association where members have particular skills, resources or projects that have a mutual aim facilitating a sustainable earth. ARMOUR provides a ‘Voice for Water’ engaging with  ‘Water Warriors’ within different catchment areas to address water supply use, incidents & awareness regarding waste management.  Partnering with the c2c Mission they hope to increase knowledge of water resources along the route, to see where regional expertise can be shared to aid achieving a vision of ‘Clean Living Waterways restored & protected by communities.’

Learn more about the mission 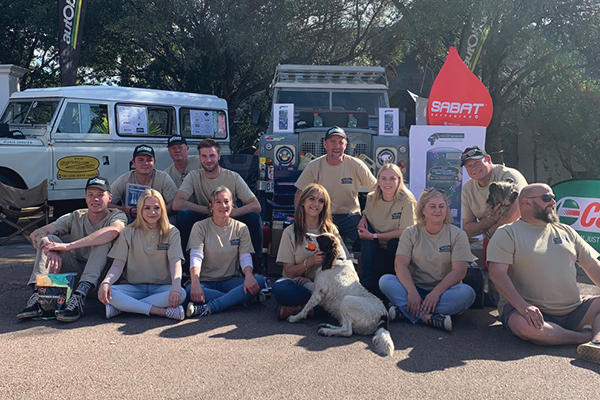 The team setting off from South Arica on 16th July 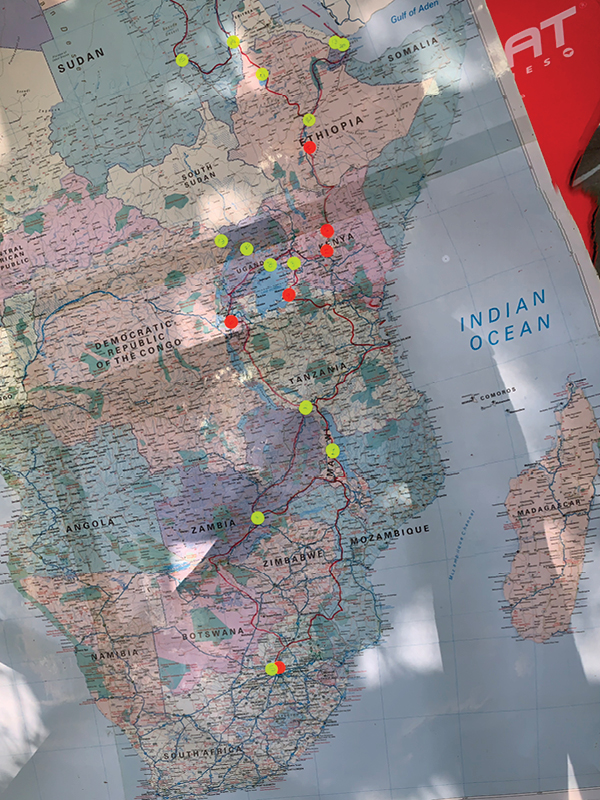 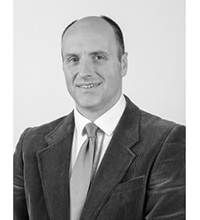 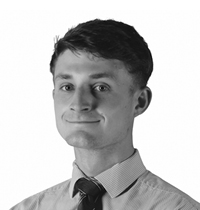