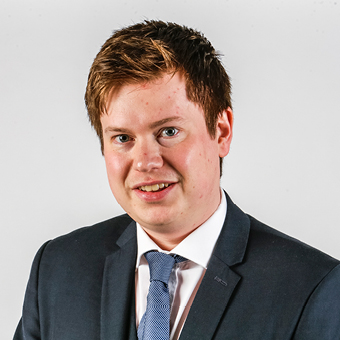 Adam’s interest in medals and militaria began at the age of six when his grandfather gave him items from his service in the RAF during WW2.

An avid collector since that time, Adam went on to achieve a degree in modern and contemporary European history. In 2011 he set his own business up dealing in British medals and worldwide militaria. Highlights from that time included acquiring a group to a founding member of the SAS and a WW2 Conspicuous Gallantry Medal group to a member of the RAF.

In April 2018 he joined Duke’s and quickly built up the department, understanding that research done to a high standard translates into higher prices achieved. In November 2021 the department sold a Conspicuous Gallantry Cross group to a member of the Royal Irish Regiment, which made over £150,000 after fees. Adam is happy to travel throughout the country and internationally for valuations.