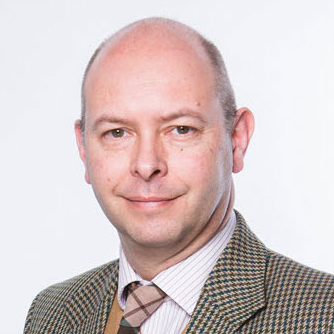 With an innate curiosity to search out the weird and wonderful, it’s no surprise that Marc Allum entered the antiques world and spent over 16 years as a Director of a major London auction house.

Marc has a wide range of interests including antiquities, ethnographic objects, Georgian glassware, The Grand Tour and ‘all things strange’.

His knowledge encompasses collectors' items, 20th century design and works of art – an eclectic selection well-suited to his work as a freelance writer, consultant and lecturer.

Marc joined the 'Miscellaneous' team on the Antiques Roadshow in 1998. The most memorable finds  for him are not necessarily the most valuable ones, but the  quirky or rare items that you never expect to turn up. Examples include models of totem poles carved by the Haida people of British Columbia, Neil Armstrong’s camera, and Napoleon’s briefcase.