Duke's to offer the contents of Moigne Combe 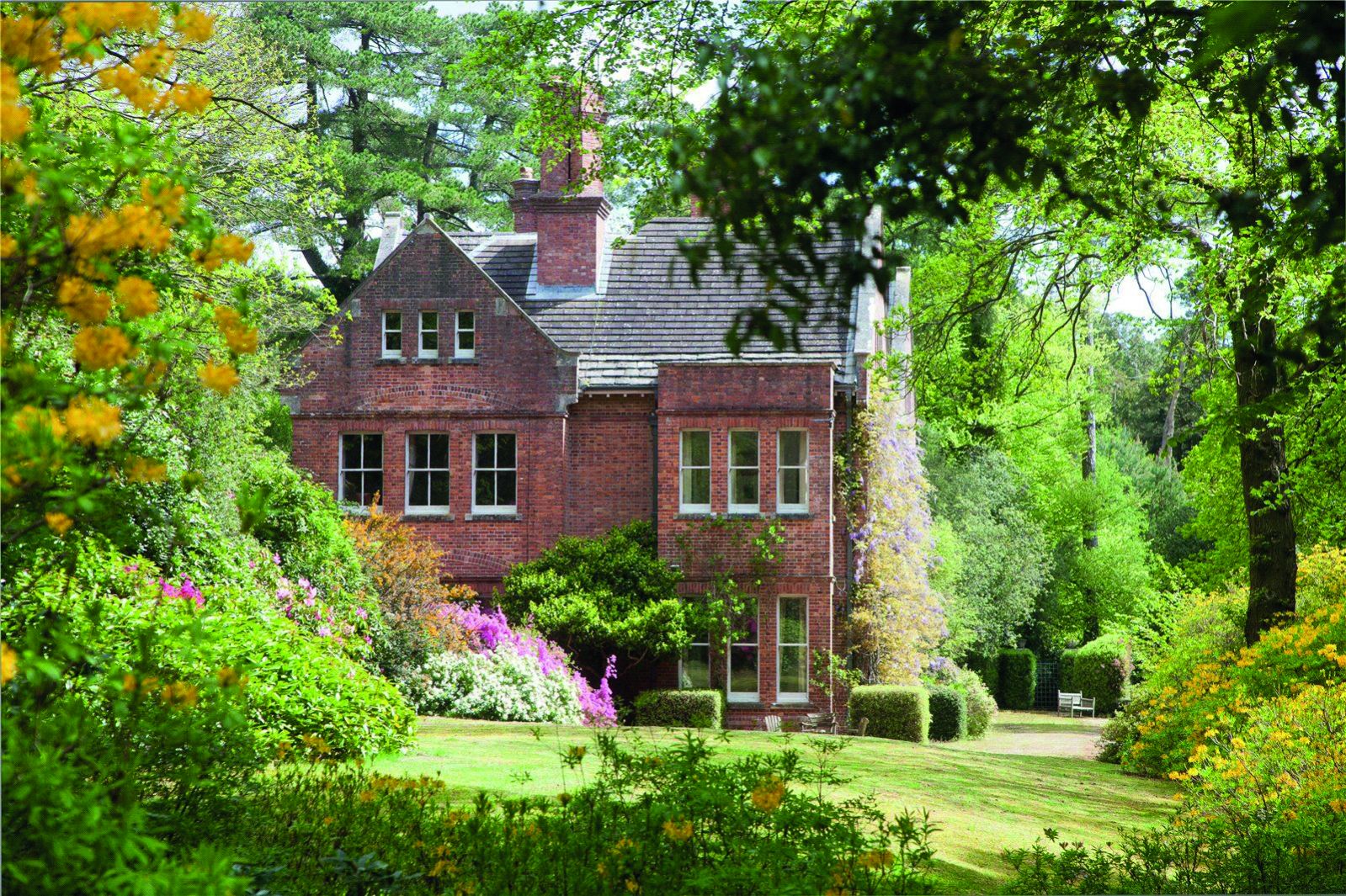 Duke’s Auctioneers are pleased to offer the contents of Moigne Combe House for sale on the instructions of the Executors of the late Major General Mark Bond OBE.
Over centuries members of the Bond family have formed a collection of furniture, pictures and porcelains that reflects their varying histories and propensity for globetrotting.The house was designed by Henry Pomeroy Bond and completed in 1900. Both the Bond family and Moigne Combe hold a prominent place in Dorset and national history. The Bond family were displaced from Tyneham House, their home for over 250 years, in 1943. They made this sacrifice to enable the expansion of Lulworth tank ranges in preparation for D-Day landings. The Bond family moved permanently to Moigne Combe after they were informed Tyneham would not be returned to the family, a devastating realization.
It has been suggested that a Bond family ancestor, rumored to be an Elizabethan spy, may have inspired the titular character of Ian Fleming’s famous books.  The Bond family motto is ‘non sufficit orbis’, which translates as “the world is not enough”.  This is James Bond’s fictional family motto in The World Is Not Enough.  Fleming attended Durnford Preparatory School in Langton Matravers, Dorset, close to the Bond family home.
The late Major General Mark Bond was the last member of the Bond family to live at Moigne Combe. General Bond had an illustrious military career; he enlisted as a rifleman in 1940 following the Blitz of London. Major-General Bond served at the Battle of El-Alamein and the capture of Tunis. In 1943 Mark Bond was taken as a POW but managed to pull off a daring escape from his transport train. He was only recaptured after trying to steal supplies from the Germans. Major-General Mark Bond also served as aide de camp to Field Marshal Montgomery, NATO Deputy Supreme Allied Commander in Europe 1950. A letter from Field Marshal Montgomery thanking Mark Bond for his service is present at Moigne Combe. During his fascinating life he had a distinguished military career, held prestigious Dorset offices and maintained an active approach to conservation (planting over 60,000 trees on his estate).
Major-General Bond’s elder sister and resident of Stable House, Elizabeth, Lady Williams, also supported the war effort. She volunteered in the Auxiliary Territorial Service and First Aid Nursing Yeomanry. Lady Williams led a similarly remarkable life that included being the first woman in Dorset appointed to High Sheriff.  Duke’s will also be auctioning the contents of Stable House.
A fine George I walnut bureau bookcase will make an exceptionally handsome addition to an interior setting, estimate £40,000-60,000. The maker of this exemplary piece remains unidentified, but the exacting details of the construction and the quality of the timber is indicative of a maker such as Peter Miller. A bracket clock in mahogany casing by notable clock makers Benjamin Gray and Justin Vulliamy, with engraved and inscribed back plate, is offered at £3,000-5,000.
An early George III Chippendale style mahogany breakfront bookcase stands in the hall, with adjustable shelves housed behind astragal glazed doors. Estimated at £10,000 to 20,000, it is one of the most outstanding pieces of furniture in the collection.
A portrait of two young girls by a follower of Henry Pickering (fl.1740-1771) is part of a Giles family group of portraits to be offered. Martha and Mary who are depicted were the daughters of Daniel Giles, Governor of the Bank of England from 1793 to 1795. Daniel Giles was an associate and business partner of John Julius Angerstein, whose collection of art galvanized the founding of the National Gallery.
The contents of Moigne Combe will be on view at Moigne Combe House, Dorchester DT2 8JA. The auction will take place at Duke’s Auctioneers saleroom in Brewery Square, Dorchester DT1 1GA. 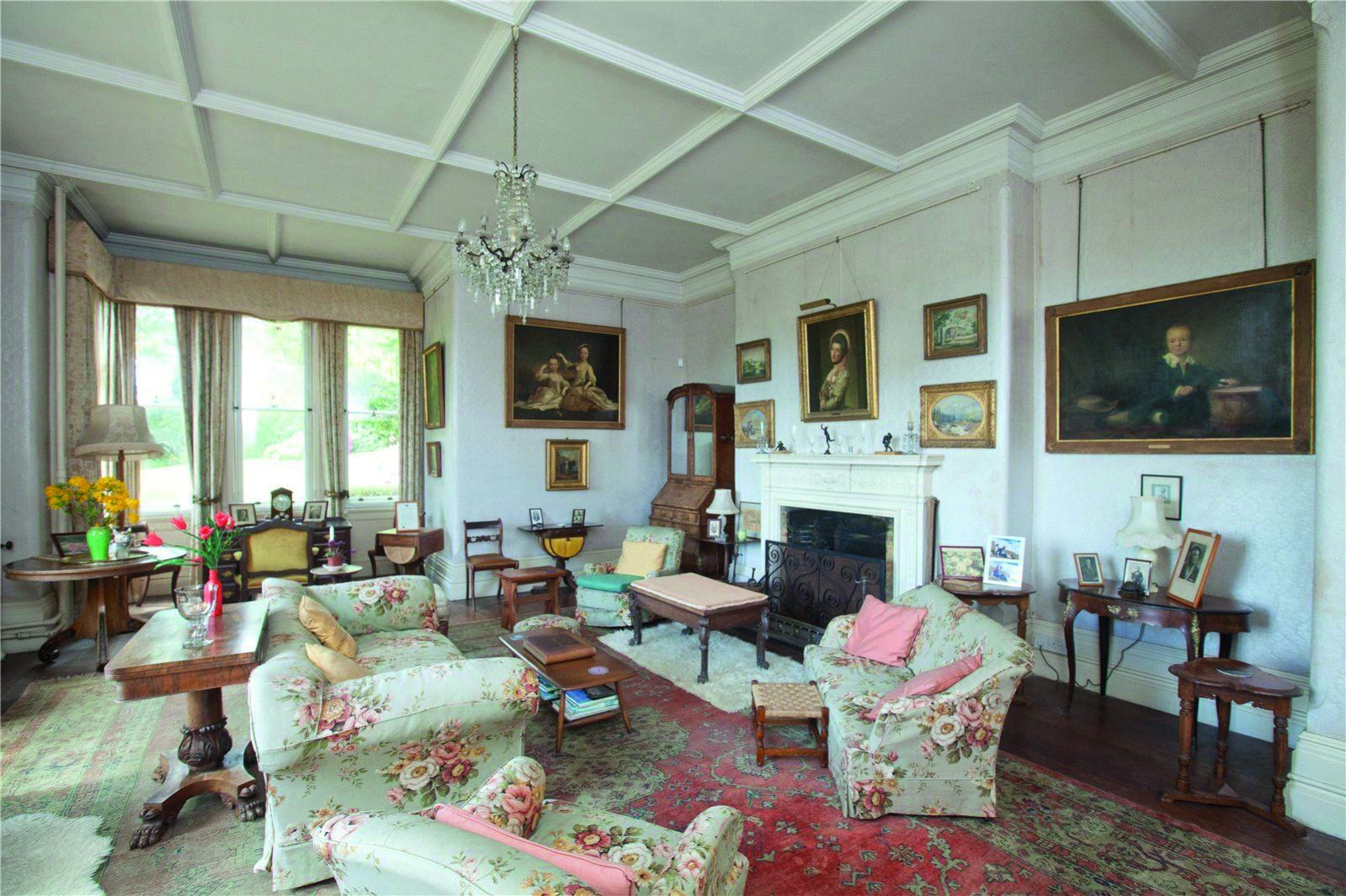 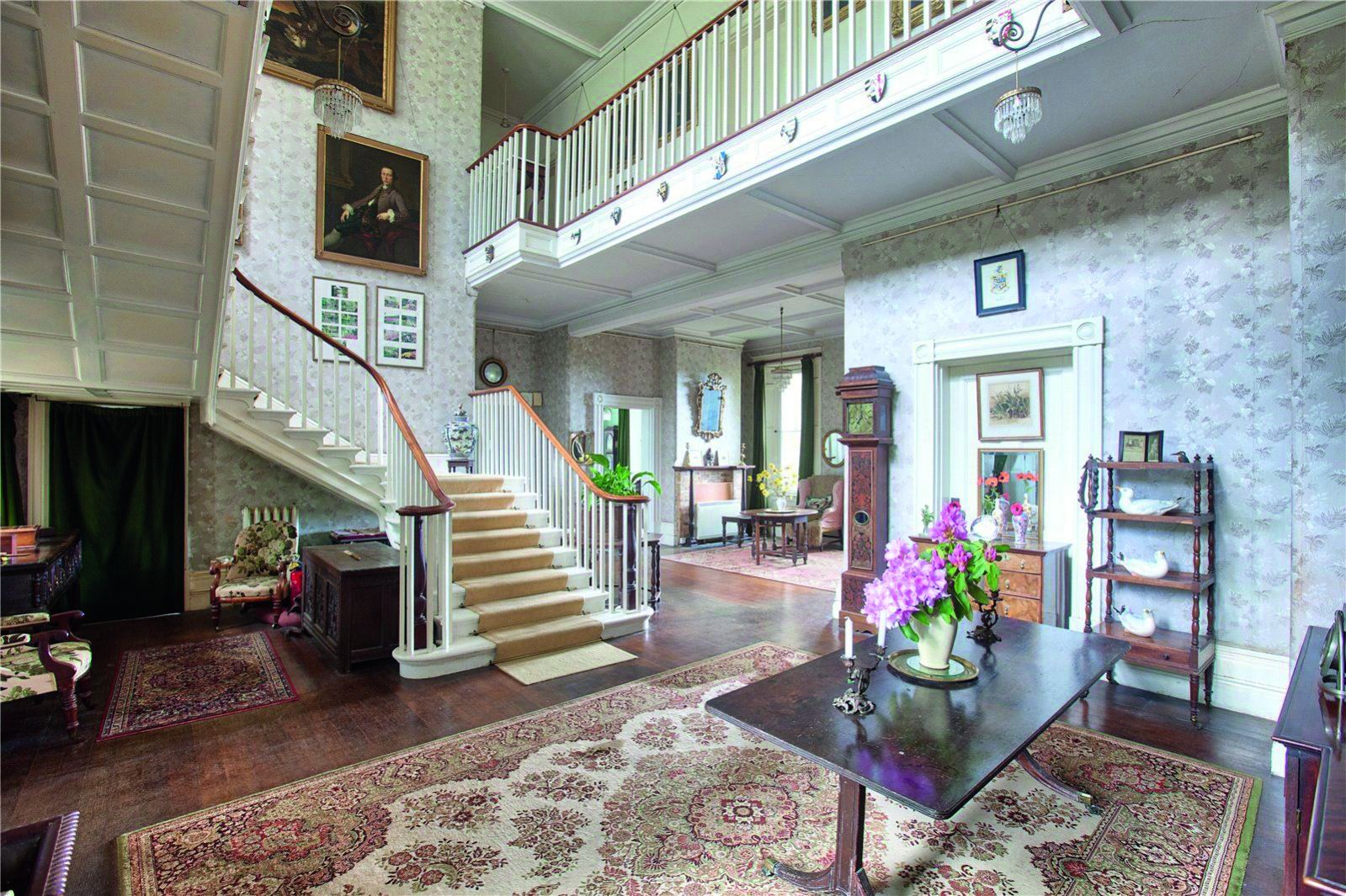